Last week Edmonton (the city I currently reside in) made NatGeo’s list of top places to visit this summer. Before I tell you my theory on why/how this happened, let’s take a look at this fine city. Now if you live here, you know Edmonton is a great place during our one month of wonderful weather. Our river valley is beautiful, and we have lots of good festivals. GOOD festivals, but not great (although some may argue against that). I’ve been to them all and have had a great time, but for each event we have, there is something better out there if you have the money to go.   AND let’s not forget that almost every large city has festivals (and some amazing ones) so it’s not really anything that defines us. Sure we have lots of events in the summer, but hey, so does everyone else!

Now let’s step away from the whole tourism part for a minute and take a look at what’s happening in Alberta right now. Both Edmonton and Calgary are expected to have a recession this year. This is bad, this is very bad and EVERYONE knows this. Oil prices are still incredibly low and are expected to start rising NEXT YEAR, which means more layoffs. Currently EI claims have shot up in between the two cities (almost 30%!),  while the national average for Canada is much lower. It’s not just the workers in the oil fields that are suffering though, everyone is affected. From the pick-up truck dealers, to the tattoo parlous to the multitude of restaurants and the likes. From schools to seniors homes to public transit,  it all trickles down and hurts when the money stops flowing in.

So without oil behind us, what do we have left? Tourism. Let’s be honest , tourism draws in huge money  for everyone. From airfare, to hotels, to shopping and attractions, everyone wins when you bring more people to visit. Many places I have been to in my travels are heavily reliant on the tourism economy because  we spend and often spend lots when on vacation. To make Edmonton seen as a viable tourist destination makes sense, ESPECIALLY if you are catering to the  Chinese (which I am sure my city is making pamphlets written in Mandarin as their next idea). If you’ve been following the tourism economy, the Chinese drop huge amounts of money in regards to travel and are now considered the “most prolific spenders in the world”. I totally agree. From seeing China during a festival season and also being in neighbouring countries as well, the Chines love to travel, have the money to do it and indeed have Canada on their hot-spot list after places in Europe and Asia. (Africa and South America seem to be less popular due to the fact that one is so far and the other is basically a colony of China.)

Tourism is a multi-billion dollar industry and you can get rich if you tap into it in the right place at the right time. And right now, with job layoffs galore, it is the right time.

It makes sense to portray Edmonton as a hot tourist destination and I suspect that there was a little (or a lot of)  bidding involved here to wrangle Edmonton into one of the top destinations which also included Greece and Peru. I’m sorry, we can’t compete with those places (or many others) even when we finish (ahem) our “world class arena”, but it’s a great thought. However, Edmonton is pretty great in the summer (and the winter) and has plenty to do if you come so it does deserve some recognition. 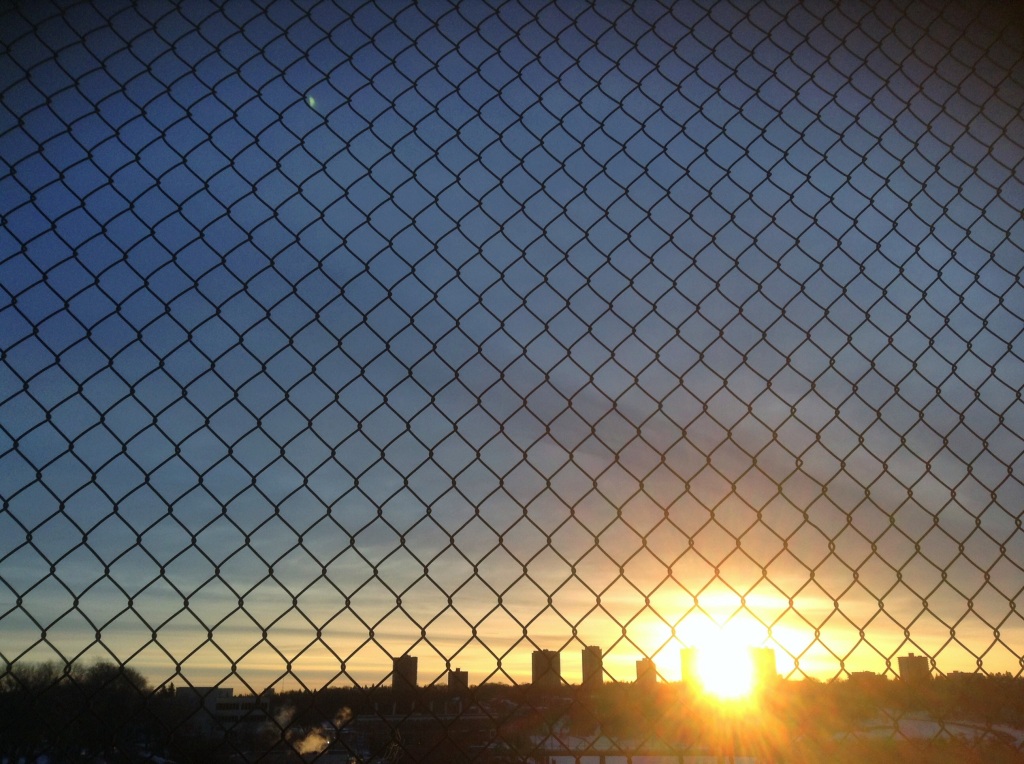