Today is women’s day and while we’ve come a long way, we have an even longer way to go. We are still behind in everything and somedays it doesn’t seem to be getting better.

Let’s be honest, while men have been a big (BIG) problem when it comes to advancement, I think women are also to blame.

We pick and judge and gossip and don’t support each other, in anything. And every little thing we judge on. The list is long and sadly, from what I’ve seen, infinite.

Every time we do that we take one step back, sometimes two or even three.

Why can’t we support each other and be happy for each other’s life choices?

Could you imagine if we did cheer each other on instead of being petty and jealous?

And that’s just a start. Because we all know, gossip is one thing, but there is much worse than someone calling you fat. Many women go missing or assaulted every year, and no one says anything.

What about supporting women in other countries? AS we all know, women are the biggest consumers, and those who make our clothing are often impoverished women on the other side. It’s crazy that we don’t talk about this because it is only fate that we won the lottery ticket of life and were born in North America which means we are not sewing clothes for $2 a day.  And that’s just the tip of the iceberg for so many women on the other side. See the note on missing women. I have seen so many missing women/girl posters on my travels it’s mind blowing, infuriating and heartbreaking all at the same time.

Could you imagine that if we all spoke in one huge, powerful collective voice for change around the world? 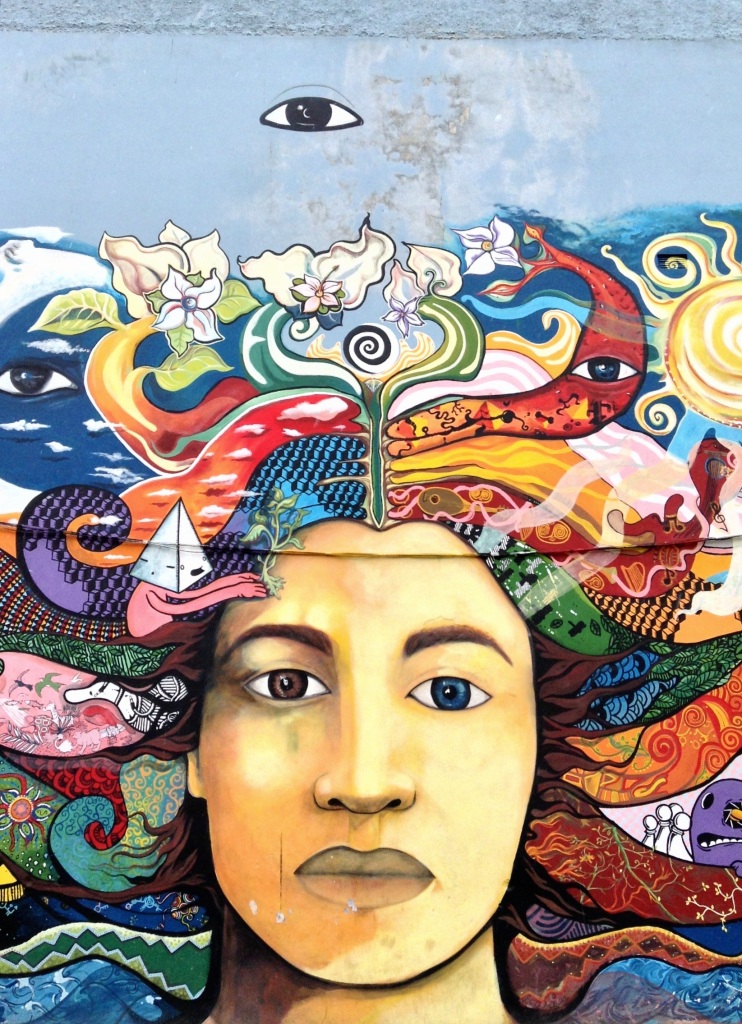